The Difference Between Cheating In ESports VS. Traditional Sports

Surprising Areas In Opposition
First and foremost, electronic sports— ”esports”–is a totally different medium than traditional athletic events. Anyone with free time, cash, and electricity can become an e-athlete. In the real world, it takes years of training; hard training. This is one of the big reasons why cheating in this arena differs.

E-sports are more of a send-up to real sports—they’ve got aspects of “homage” defining them. You’ll never have the same experience behind a game controller as you will on a grassy field kicking a ball around and feeling your lungs burn as you push past the pain in your limbs to keep your mind alive working with a team to win the game.

With e-sports, you’ll likely be in one of two locations. You’ll either be playing at home by yourself, perhaps with friends and enjoying some adult beverages or something of the kind to help you relax. If you’re not doing that, you’re in an “e-tournament” of some variety; whether online or at a physical location somewhere.

Getting caught cheating in such tournaments can get you permanently barred from the future competition—the keyword is, getting “caught”. That said, gamers who have put in many hours here are similar to athletes who have trained. However, no soccer player will be frozen mid-kick because of a computer glitch. Sometimes you’ll have that with online tournaments. 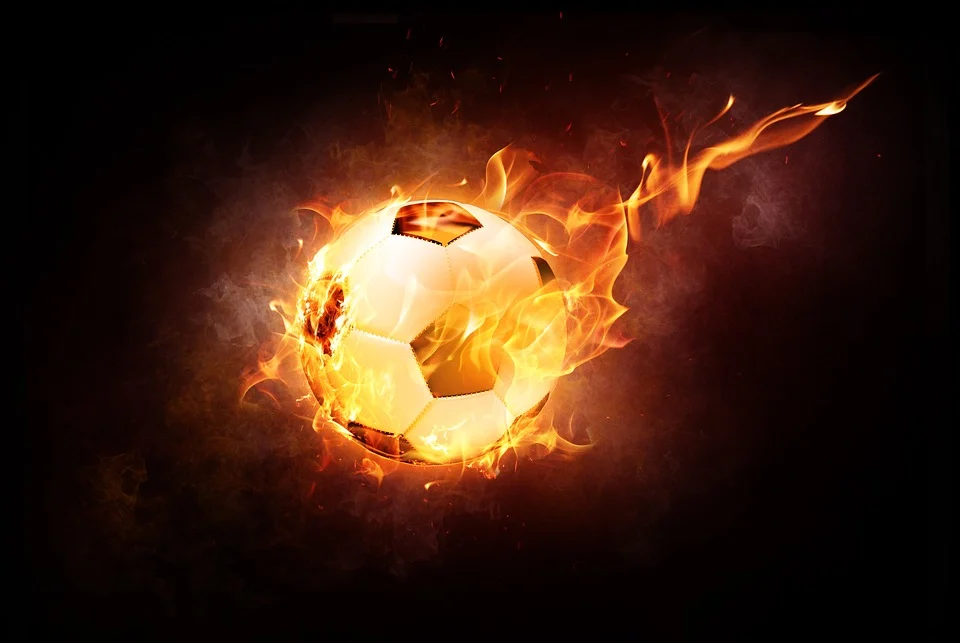 Cheats Can Be Needed In Video Games—Never In Reality
There is a necessity for cheats in some situations owing to software limitations that have nothing to do with fair or unfair gaming practices. A human error exists everywhere; online, that error can ruin a game or a tournament. On this site you can explore WWE and NFL glitches that can really mess up the experience—among other games.

Through solutions like Guidedhacking.com, you can get past game bugs with cheats, explore how the game is designed, give your team advantages, and operate with impunity on the digital “fields” where you decide to use such hacks. With physical sports, cheating won’t give you any notable insight into how games are made, and it totally undermines the activity.

Because game designers have to go to specific points in varying levels fast, they often design cheat codes into games that may only require a specific button combination to input. This can

“jump” a game past a certain level, or give one team in a sports game prominence over another for a variety of reasons.

More in-depth hacks will deal with the very coding of a given game. As you delve into such “cheats”, you gain not just their advantage during gameplay, but insight into how the very game was made. You can look at code, infrastructure, dynamics involved with how the controller works, and the list goes on. There’s no way to do things like that in the real world. 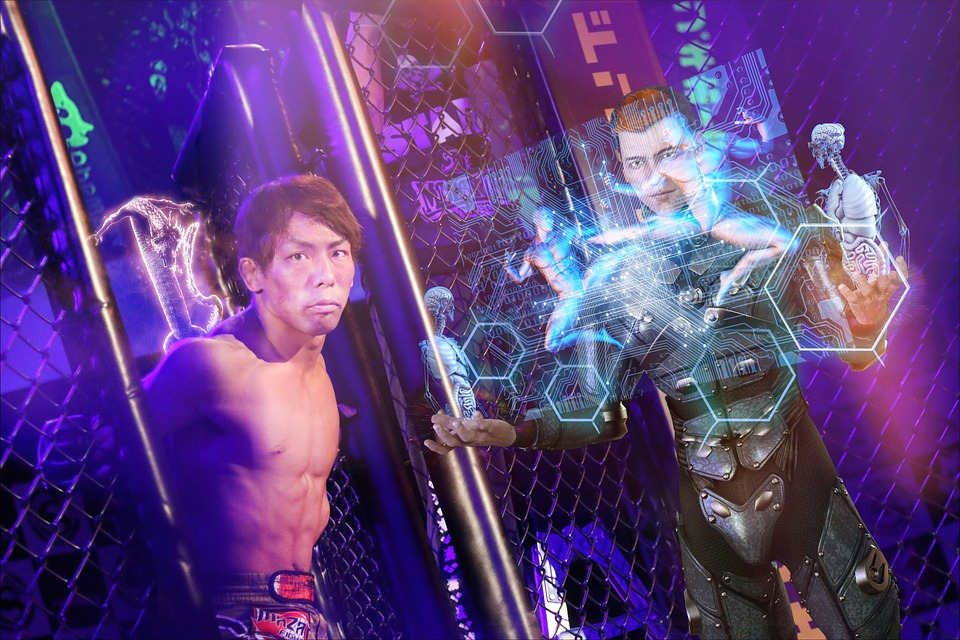 The Big One: Real-World Cheats Have Deeper Consequences
If you’re deflating a football for an NFL game, you’re not learning some new data about how a game is played. You’re not doing anything but giving yourself an advantage over the other players in the game. While this tends to be the reason many people cheat digitally, there are collateral things to be learned which lend additional weight to e-sports cheats.

In the real world, the only way to get to such places in terms of strength requires the use of substances like steroids. Those can reduce a person’s lifespan. In contrast, gaming cheats will only impact your lifespan should your opponent find out and take his or her revenge.

So in the end, there are many similarities between e-sport cheats and real-world cheats. However, the really notable difference is that there’s less of an ethical “dark” area with gaming online than there is in the real world. Esports cheating is sort of a gray area, whereas it’s decidedly dark in the real world. 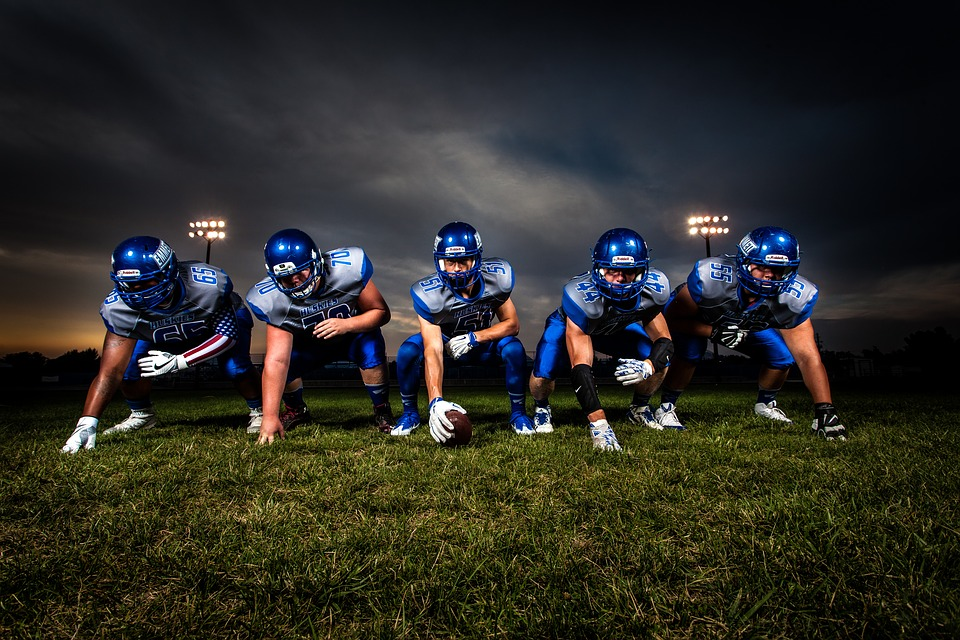