Treyarch has released a Valentine’s Day update for Call of Duty: Black Ops 4.

The update confirms that TDM 100 will stay and adds Arms Race TDM while bringing back Close Quarters Frenzy as a game mode. The new Arms Race TDM will allow for faster level up as “every EKIA earns 150 points instead of the usual 100. This means more points, more XP, and more Scorestreaks, so be sure to bring a rocket launcher to the gun fight.”

The update also announces a Valentine’s Day Quad Feed weekend, a loving gift from Treyarch to it’s fans and players.

You can find the full patch notes below or here: 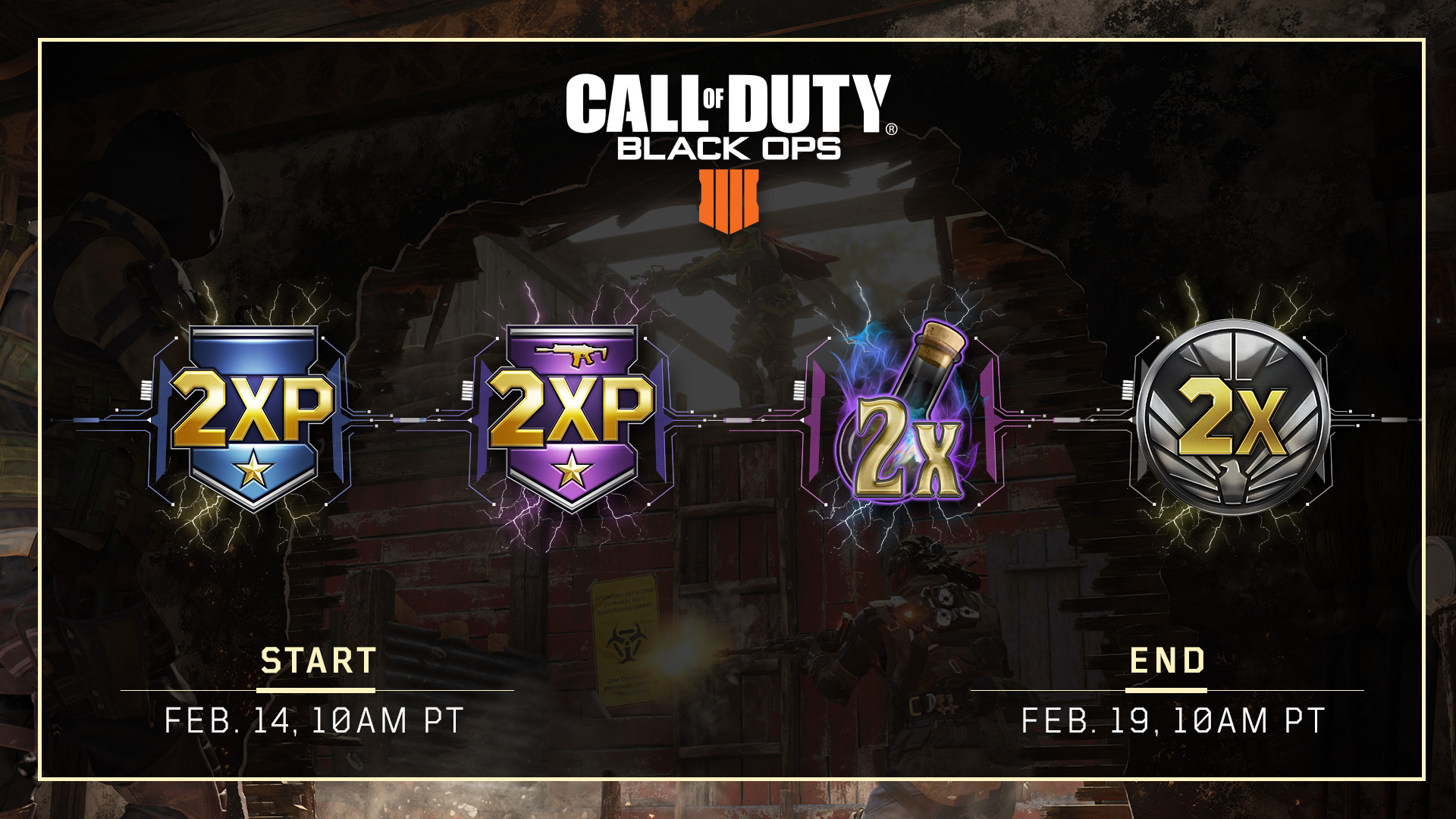 It’s a big week as we set the stage for our next Operation, and we’re getting a head start with our Valentine’s Quad Feed Weekend celebration, now live through 10AM Tuesday, Feb. 19!

Enjoy five days of 2XP in MP and Zombies, 2X Weapon XP in MP and Zombies, 2X Nebulium Plasma in Zombies, and 2X Merits in Blackout on us. We’re starting this one a day early and ending an extra day later than usual, just in case we’re butting into anyone’s Valentine’s Day plans. Then again, nothing says “I choose you” like staying in all night to rank up with your favorite Duo partner. Right?

And for those Blackout warriors who’ve already dominated their way to Echelon 80… we’ll just leave this here for now. 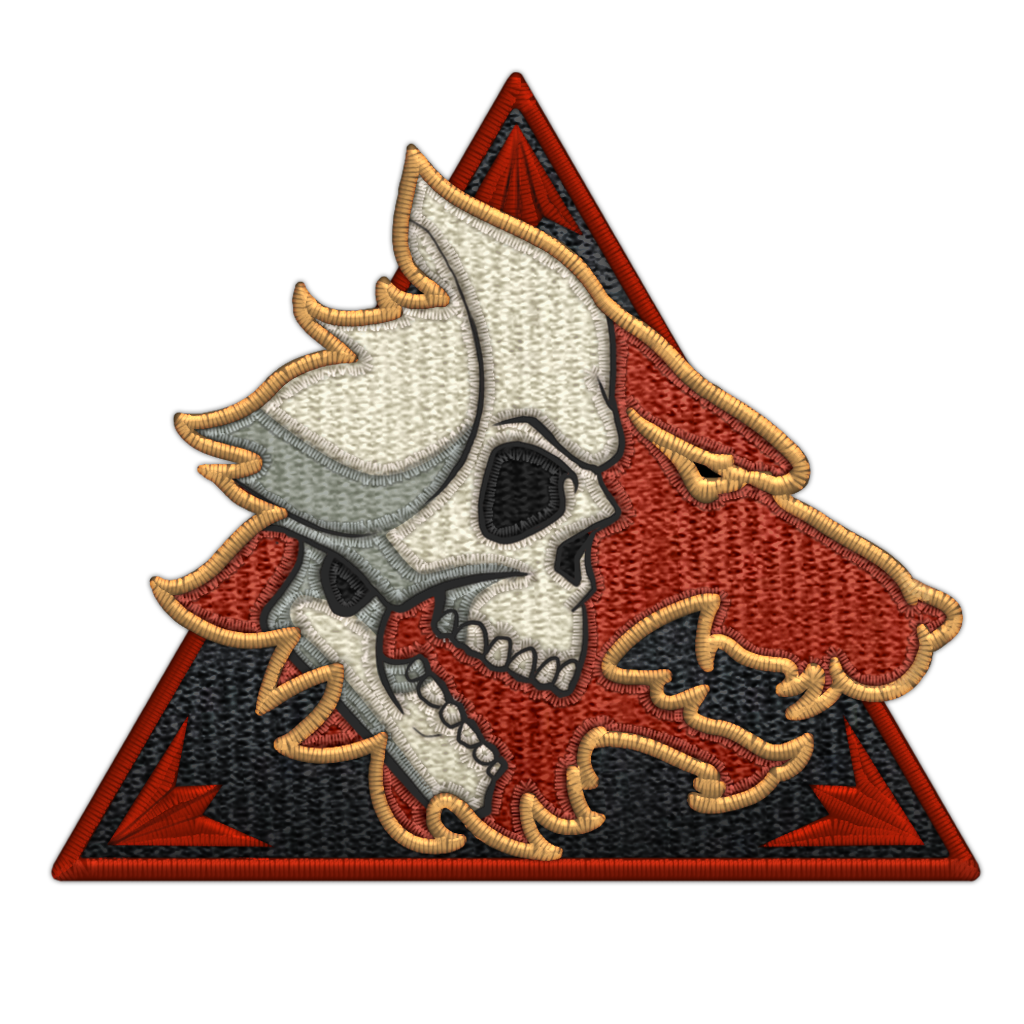 This week, we’re spicing things up with new and fan-favorite game modes as we prep for next week’s new Operation. Looking to level up faster, call in more Strike Teams, or finally take on the Gunship Challenge? Introducing the brand new Arms Race Team Deathmatch MP playlist on PS4, where every EKIA earns 150 points instead of the usual 100. This means more points, more XP, and more Scorestreaks, so be sure to bring a rocket launcher to the gun fight.

After thoroughly playtesting different point values and listening to community feedback on TDM pacing, we’ve raised the standard score limit for Team Deathmatch from 75 to 100, and for Kill Confirmed from 60 to 80. Yes, TDM 100 is now the new standard! Let us know what you think of this change in the comments below.

Close Quarters Frenzy is Back

Close Quarters Frenzy has returned to PS4 by popular demand as Ambush continues its second week on Xbox One and PC! We’ve heard your requests to bring CQF back to Blackout, so now’s your chance to get in on the action using only close-range weapons against a faster Collapse before our third Operation kicks into gear. And tomorrow, we’re launching our first Solo variants of these limited-time modes, starting at 10AM PT Friday, Feb. 15.

Our Next Operation Begins February 19

Black Ops 4 gets even bigger starting on Tuesday, Feb. 19. Our upcoming third Operation will deliver a constant stream of new content with several major updates dropping throughout February, March, and April, and we can’t wait to show you what we’ve got in store.

Some very special trailers are just around the corner to tell you everything you need to know. Keep an eye on our Twitter, Facebook, and Instagram channels for some previews of what’s to come…

Onto what’s new in Black Ops 4 with our latest update this week: